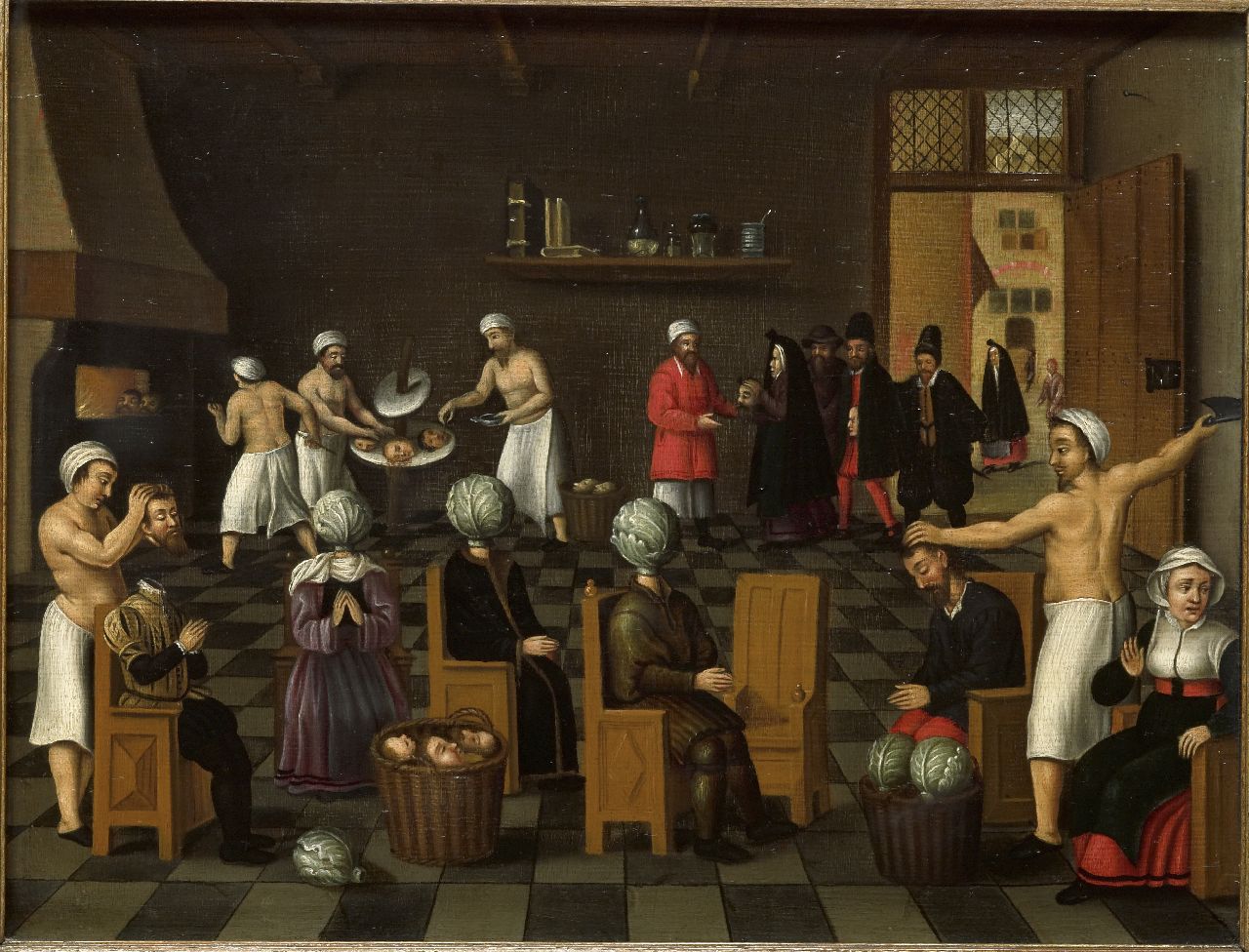 The Baker of Eeklo

A small painting with great impact

This typical example of late 16th century folk art shows the legend of the Baker of Eeklo. The story has it that there was a baker in the West-Flemish town of Eeklo who could bake heads. The painting shows the patient in the background to the right reporting to the baker dressed in red. There are certificates on the wall that are meant to confirm his medical expertise. At the front to the left, a customer’s head is removed. Cabbage heads are placed on the decapitated bodies, symbolizing life. It was said in the Netherlands that children came from kale and grew like cabbages. Here, the cabbage serves to keep the customers alive. The folded hands show that some divine assistance was desirable, however. On the strange round white platter to the left in the background, the heads are basted with a magical oil before being placed in the oven. Hopefully, they come out of it improved, but be careful because if your head was in the oven too long, you would come out hot-headed. Too short? Half-baked. If things went wrong in the baking process, you would end your days as a misbaksel, a badly baked loaf. There are still many questions associated with the painting to which we do not have the answers. Why would anyone walk in with a hacked-off head in their hands? And what is the lady in the front right looking at? 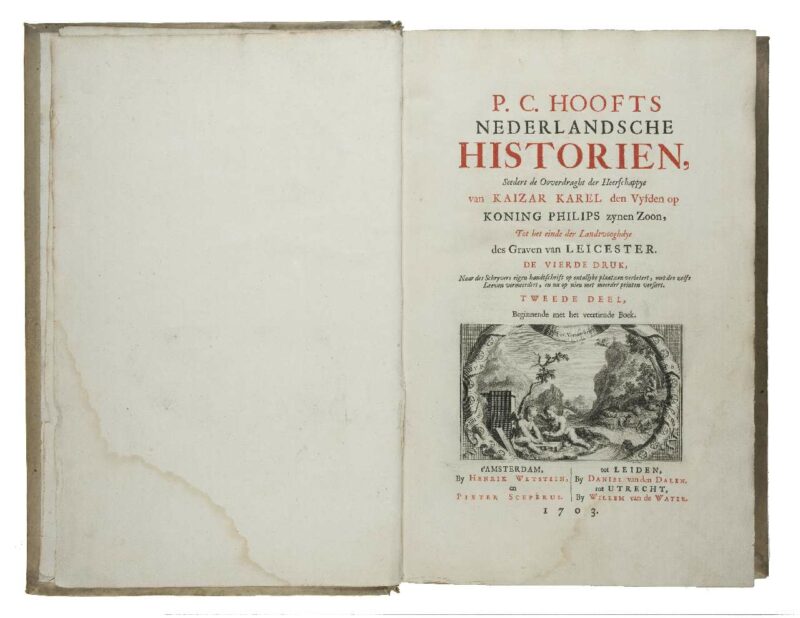 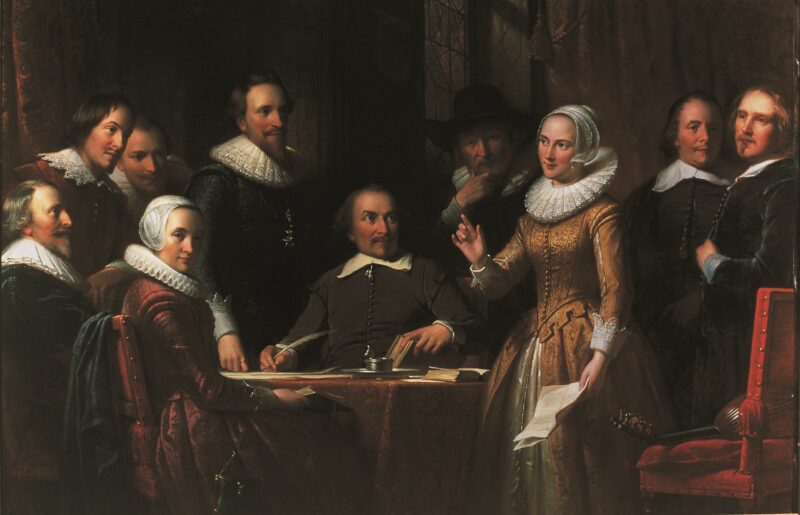 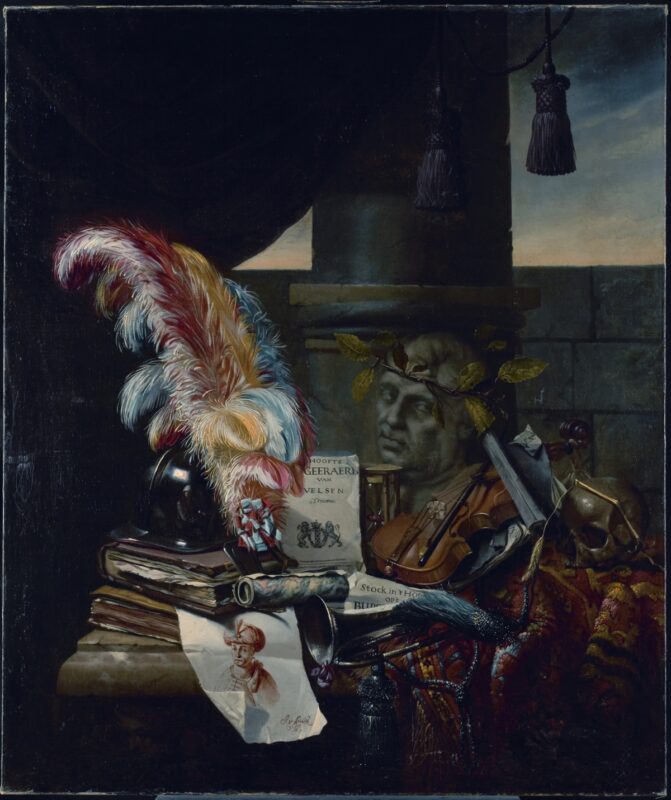